Assassin's Creed Valhalla is a video game developed by Ubisoft Montreal and published by Ubisoft. It is the twelfth major installment and the twenty-second release in the Assassin's Creed series, and a successor to 2018's Assassin's Creed Odyssey. Set in the 9th century, the player controls Eivor, a Viking raider and Assassin during the Viking invasion of Britain. The game is scheduled for release in late 2020 for Microsoft Windows, PlayStation 4, Xbox One and Google Stadia, and is to be Ubisoft's launch title for the next-generation consoles, the PlayStation 5 and Xbox Series X.

In Valhalla, the player takes on the role of Eivor, a Viking raider who leads their fellow Vikings from Norway in raids and battles against King Aelfred and the four Anglo-Saxon medieval kingdoms of England – Wessex, Northumbria, East Anglia, and Mercia – near the end of the 9th century as part of the Viking invasion of Britain. Additionally, the game will continue to tie into the modern-day events related Abstergo Industries' researcher Layla Hassan, who was featured in both Origins and Odyssey, and to the Templars and Assassins that have tied the series together.

Players will have the choice of playing Eivor as either male or female and are further able to select their hair, warpaint, clothing and armor. Combat has been changed to allow dual wielding of almost any weapon. The "Eagle Eye" mechanics are also expected to return in the form of a raven that will be Eivor's animal companion in the game. The player can use the raven to scout the nearby areas as previous avian companions had done in Origins and Odyssey. The game will rely less on a traditional leveling system and instead focus more on the selection of skills through skill trees selected by the player as Eivor advances through the game. Enemies will be rated based on the collection of skills. The skills trees will be similar to those found in The Witcher, Fallout 4 and The Elder Scrolls V: Skyrim. Player choices through conversation or gameplay options will have impacts on the characters and their political alliances with other non-player characters.

A central feature of the game is the settlement that the player, as Eivor, will help build and lead during the game. Ismail described its importance as "a lot of what you're doing in the game world is, at the end of the day, going to feed into the settlement so that it can grow, it can flourish." The player will be able to direct construction of certain types of buildings which in turn provide benefits for gameplay. To build these structures, the player will need to lead the vikings on raids to collect resources. Naval combat will return, though more as a means of faster medium for travel for performing such raids, and for escaping after land combat, rather than in engagement with other naval vessels.

Valhalla is a single player game, but will include online components for the purpose of encouraging players to share their progress and creativity. 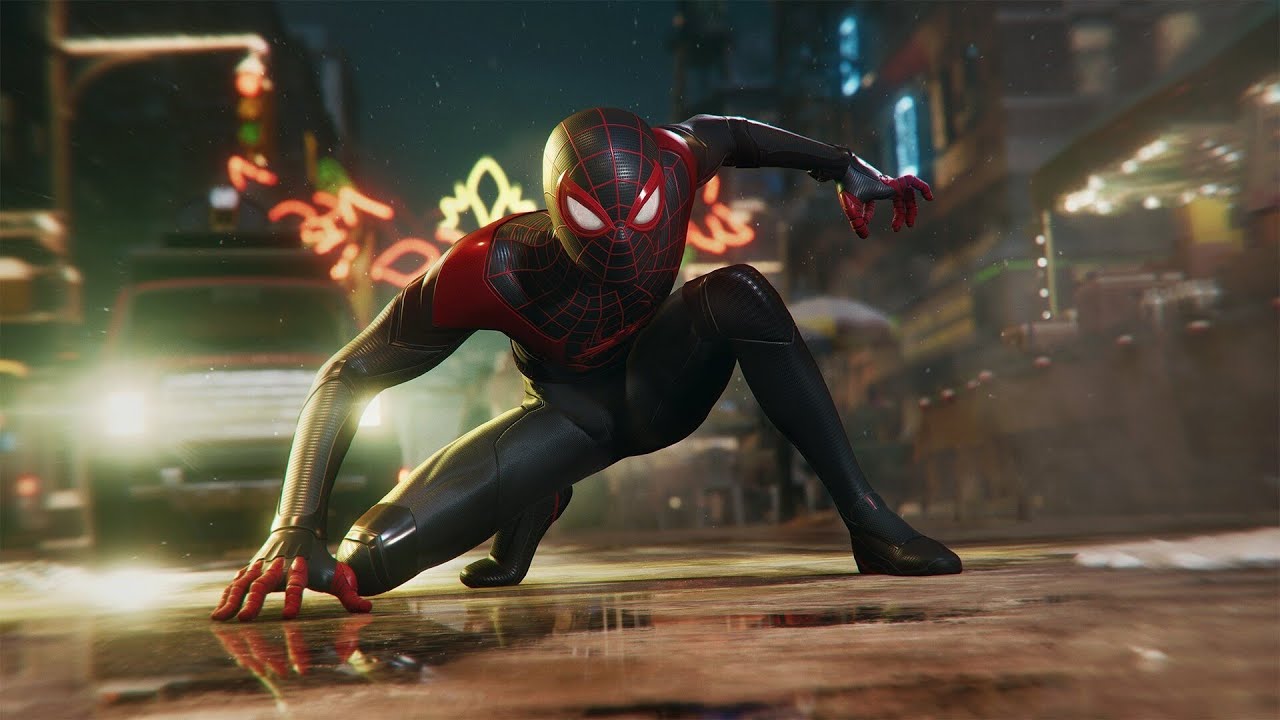 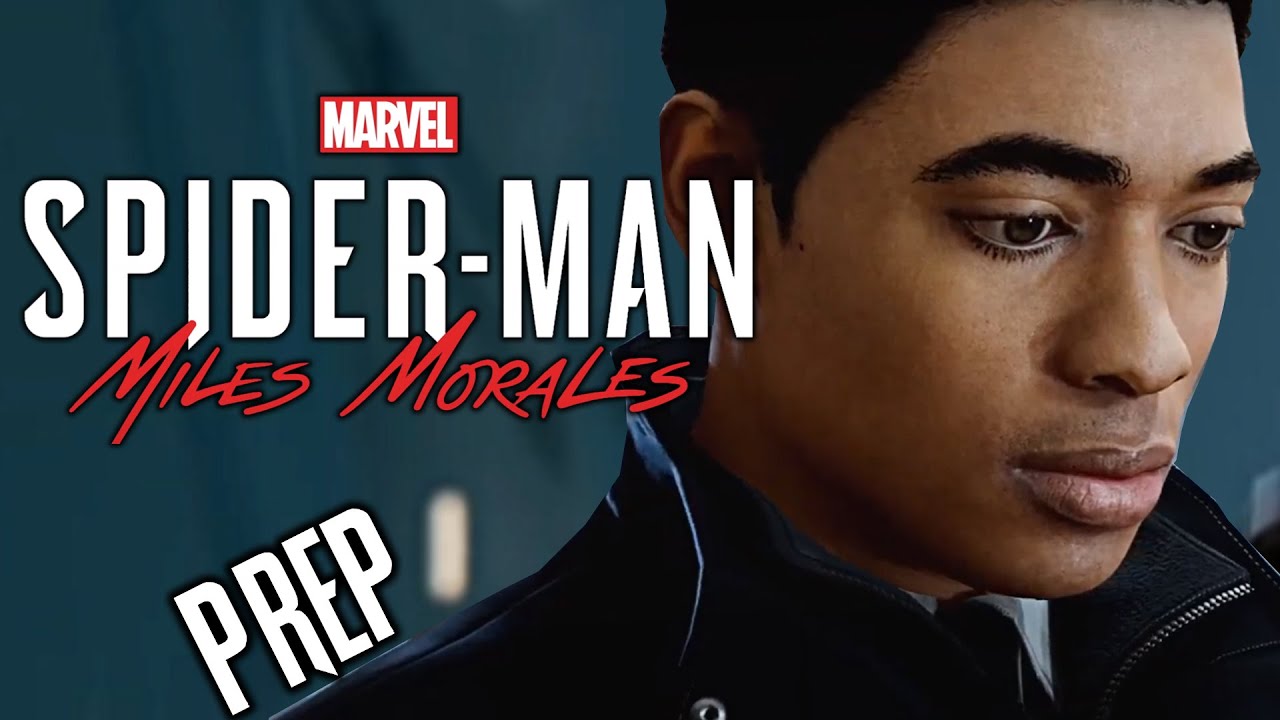 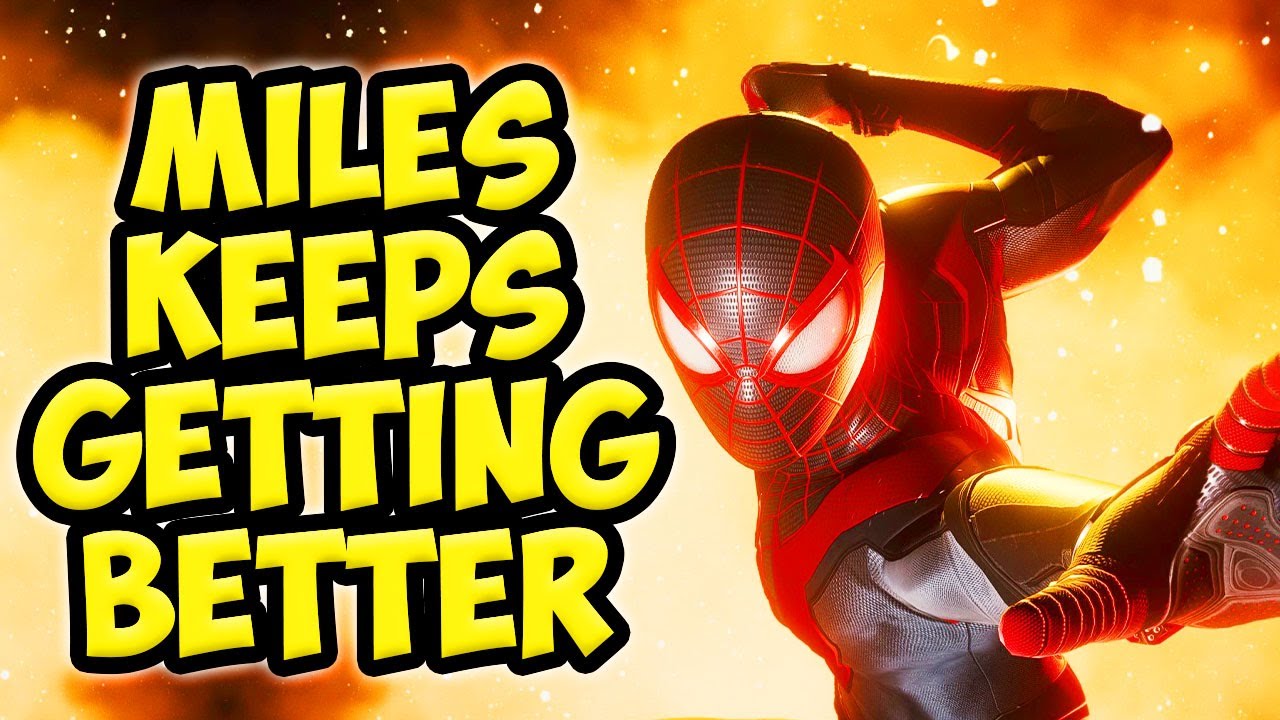 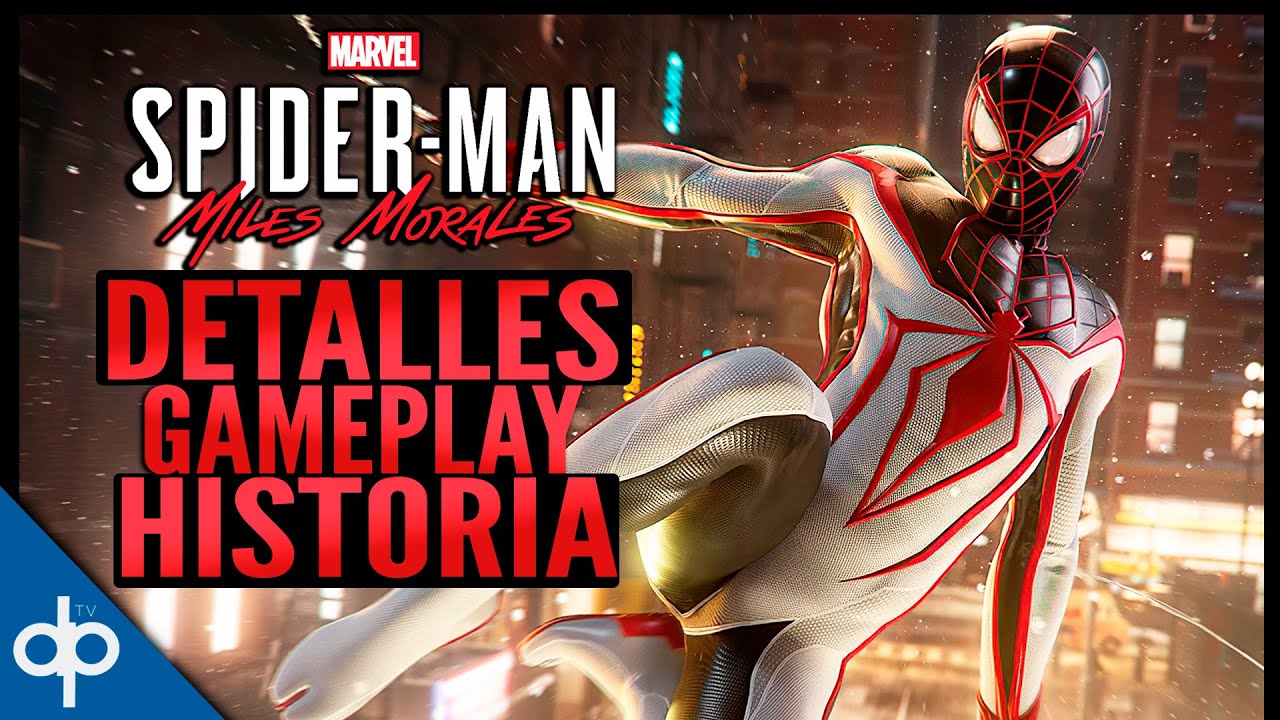 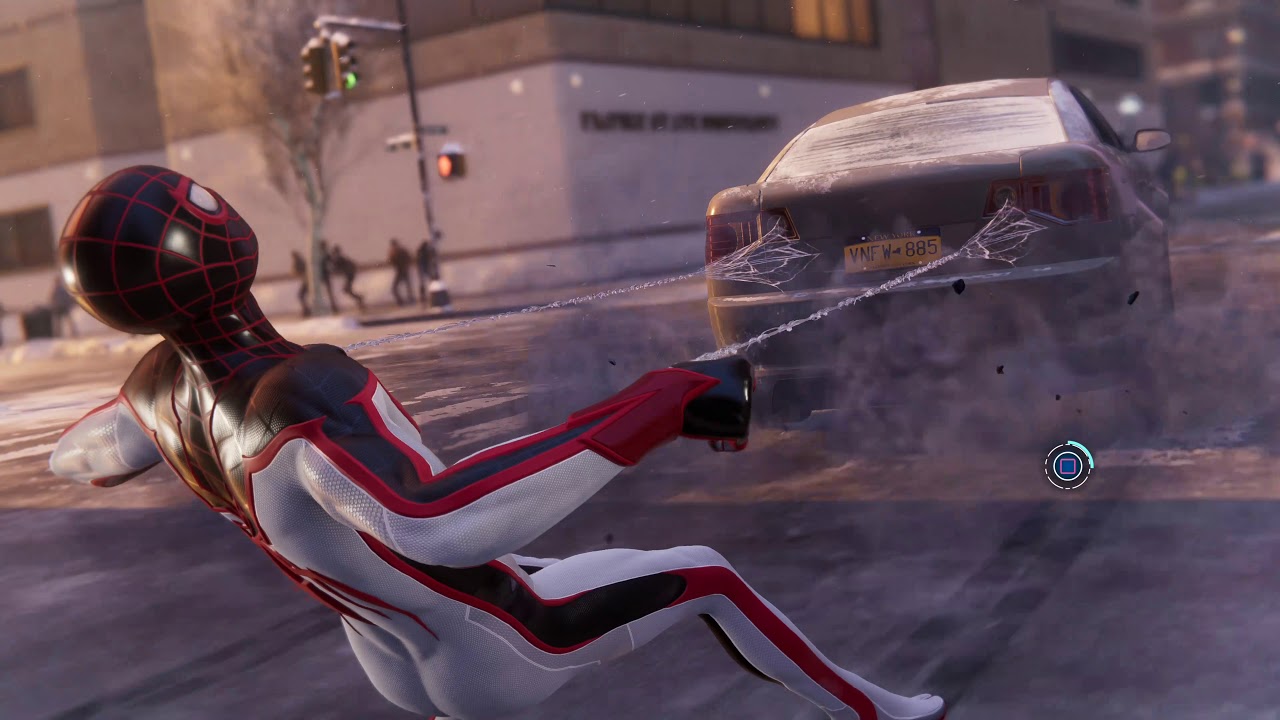 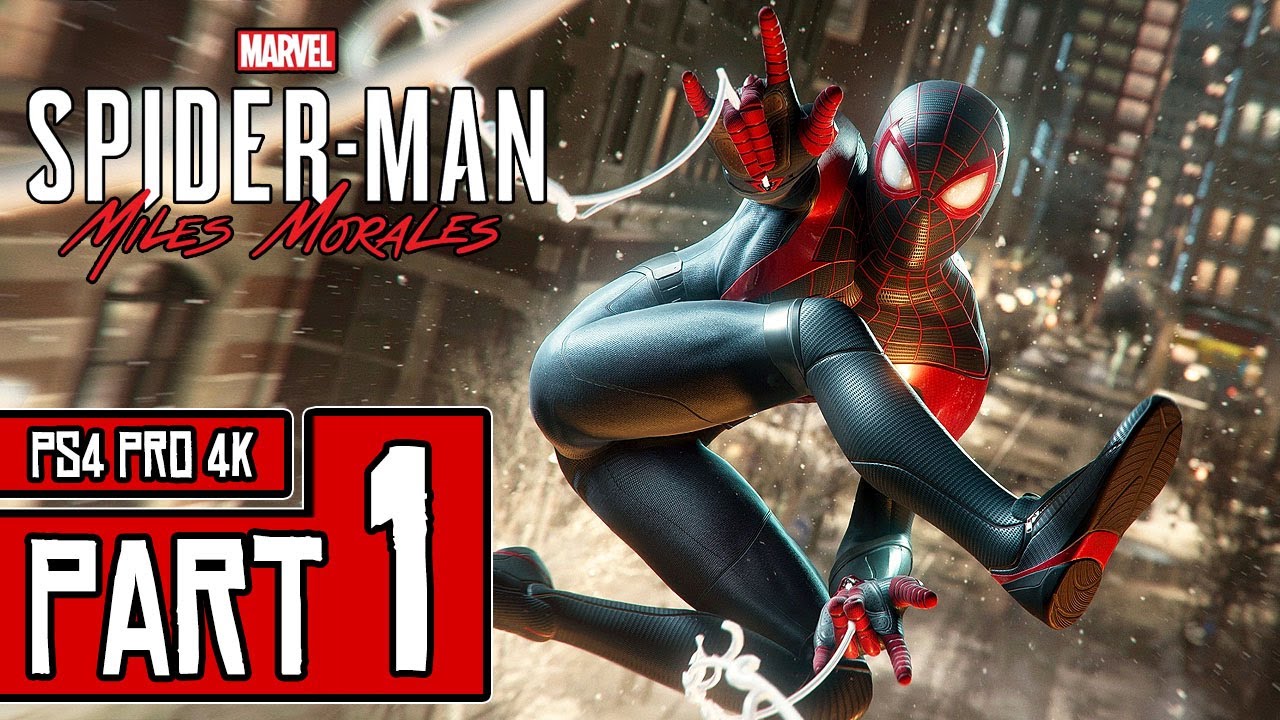 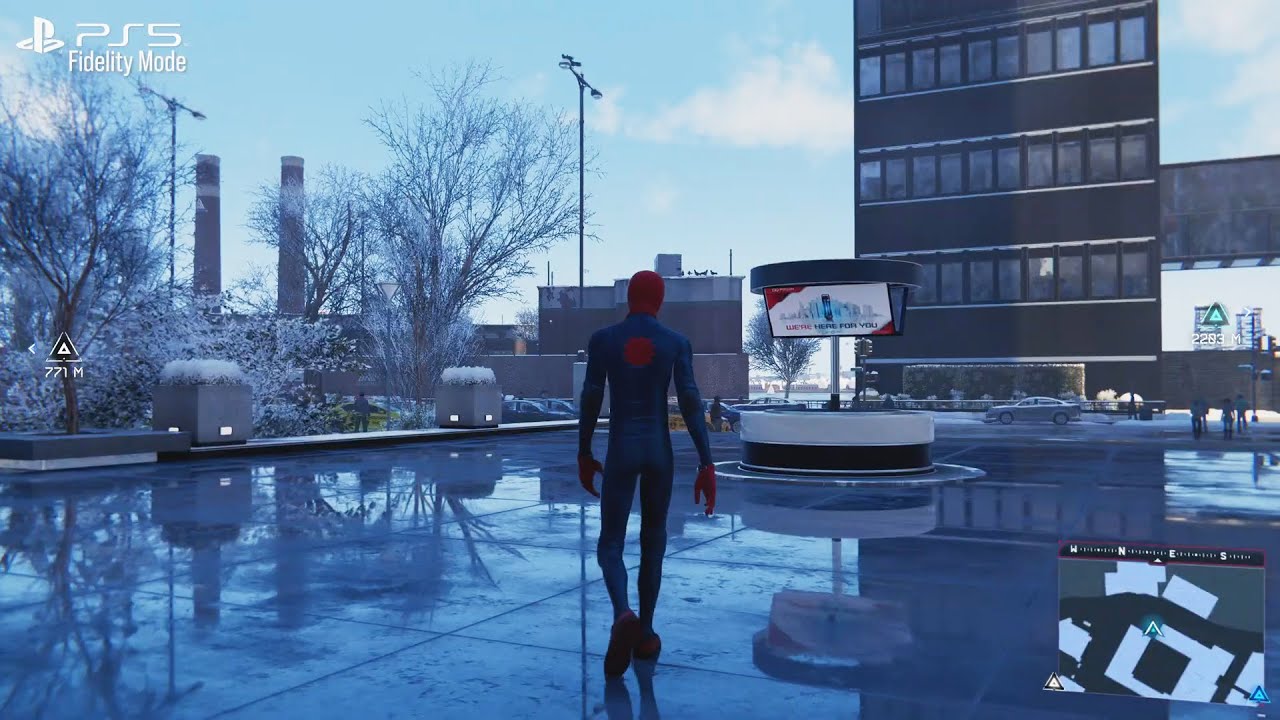 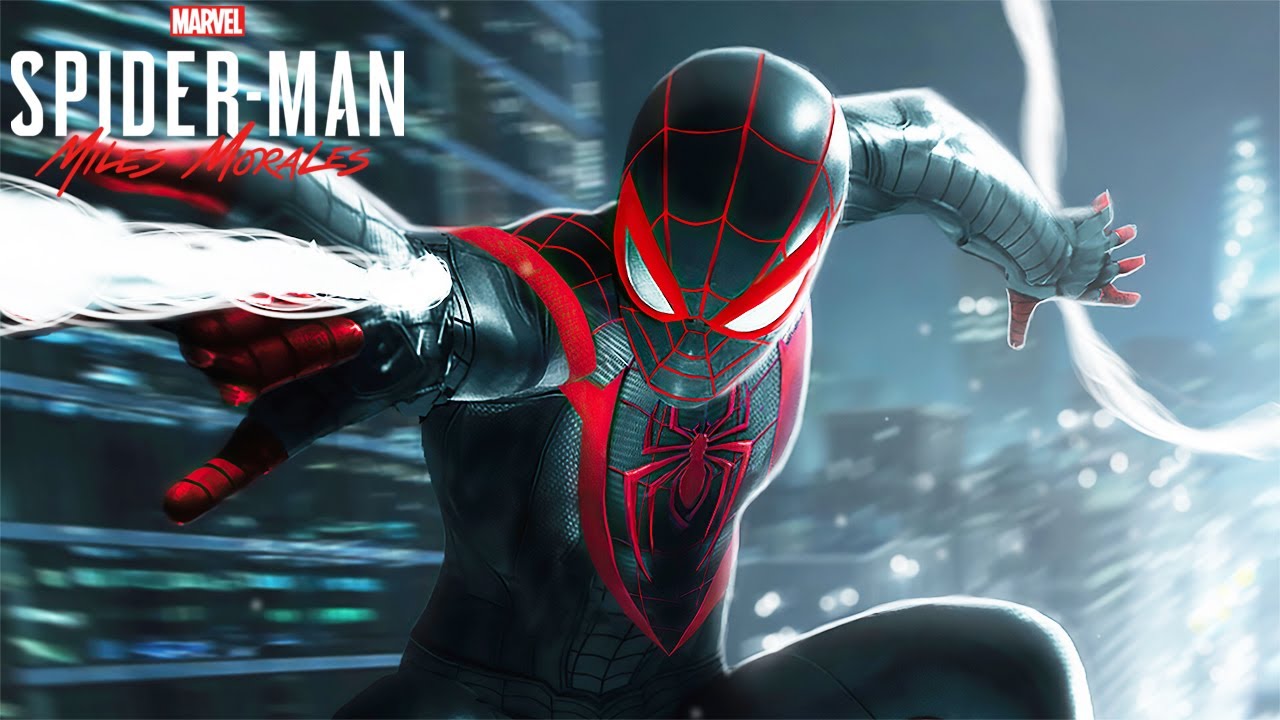 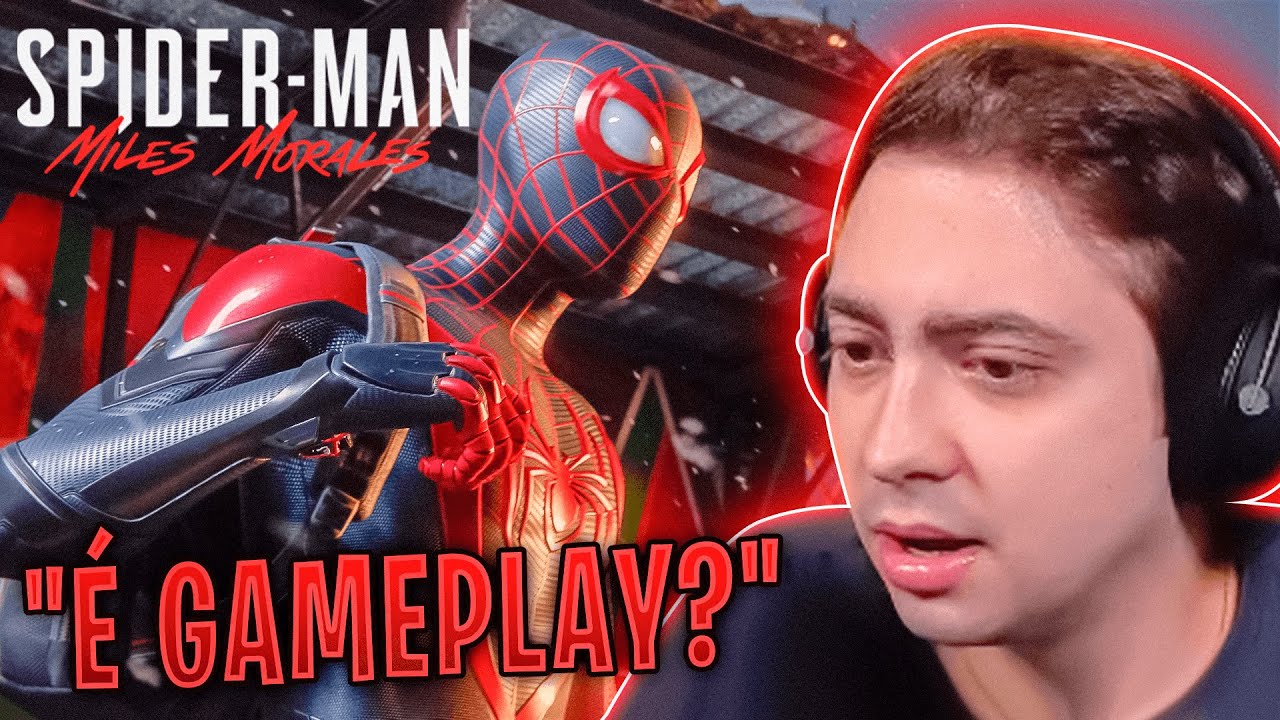 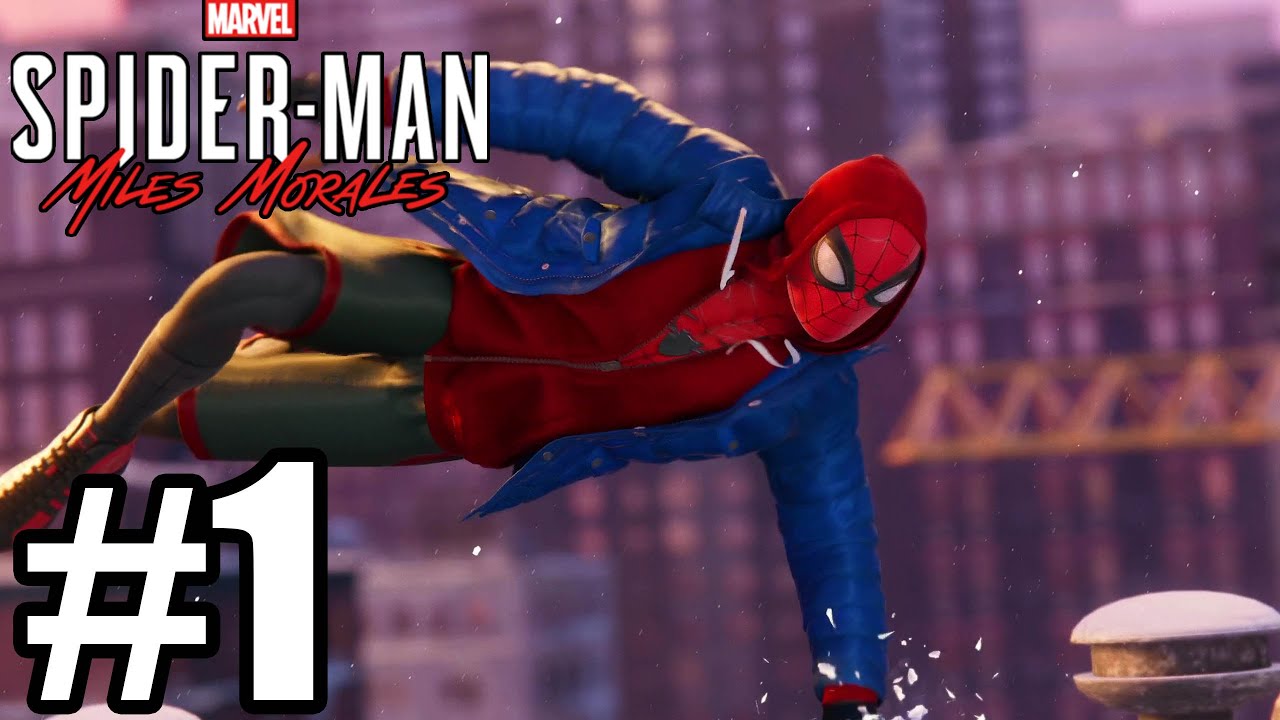 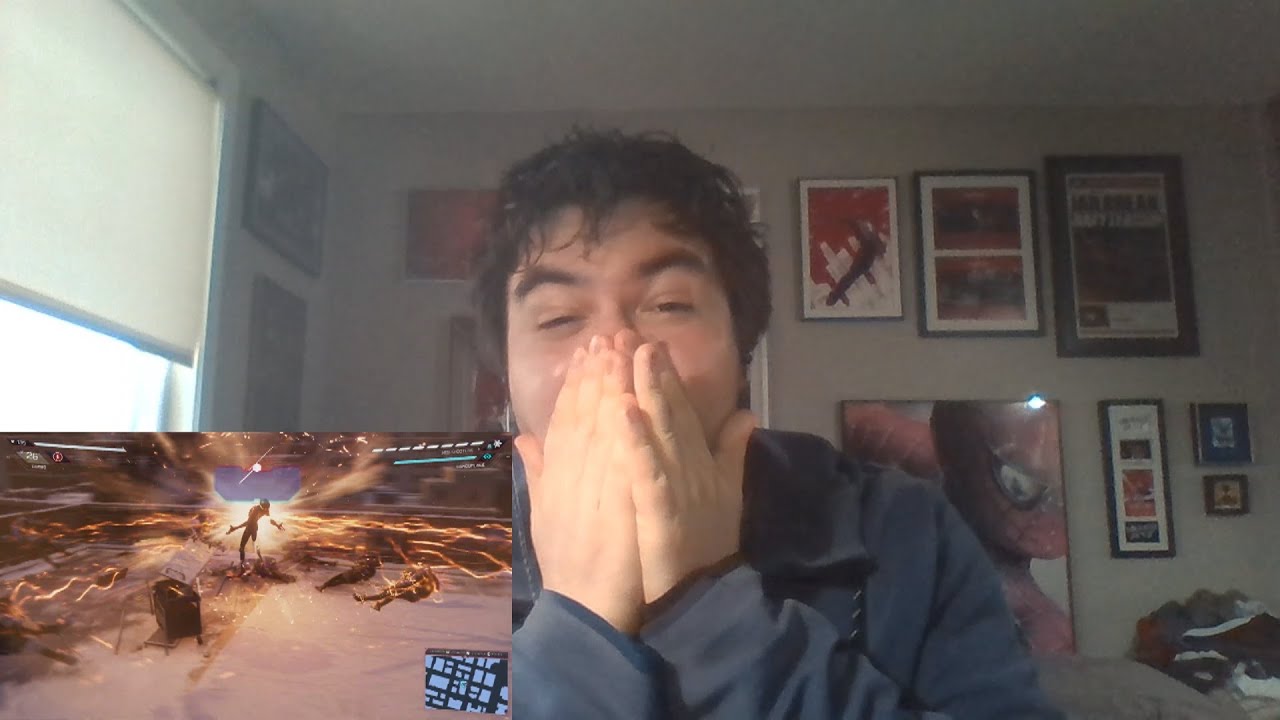 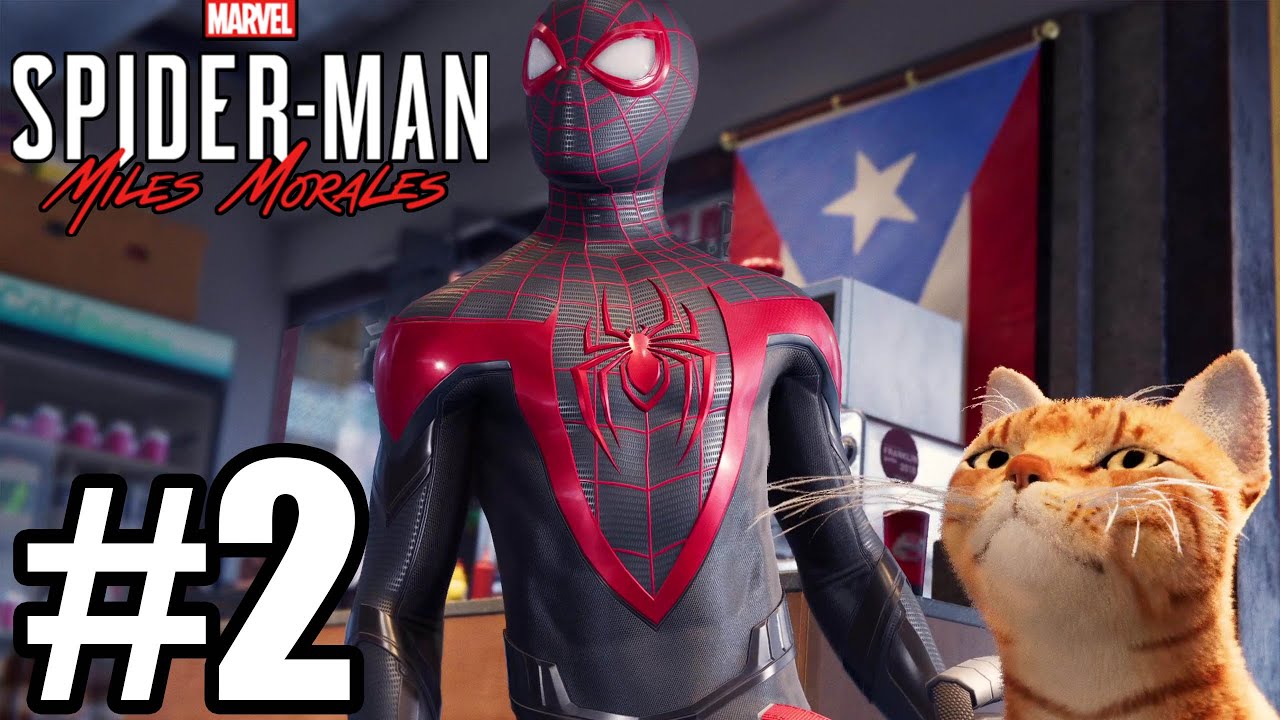 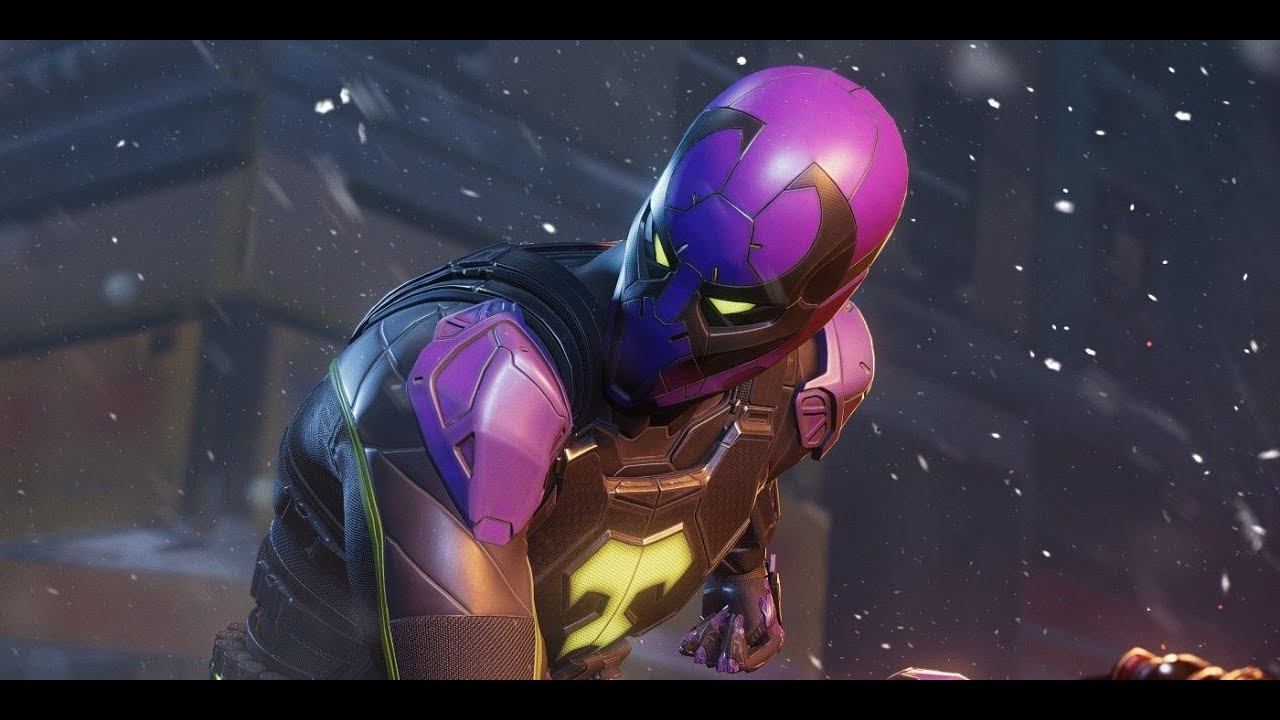 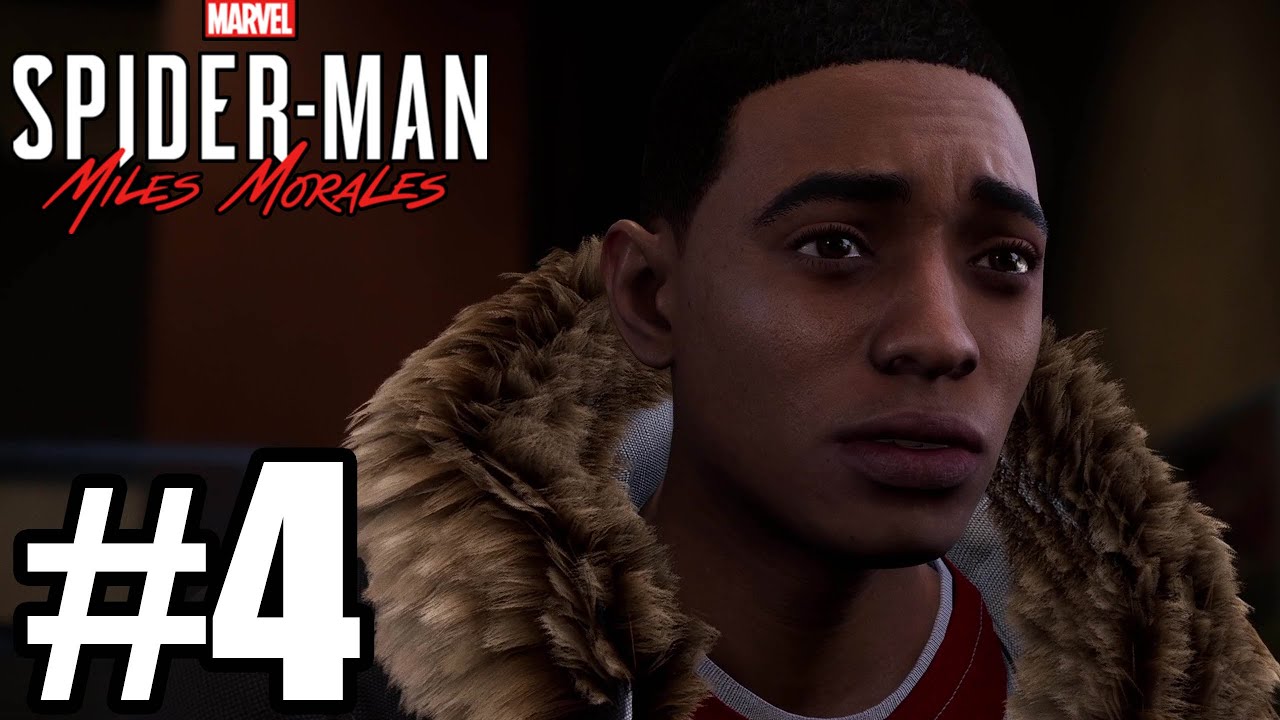 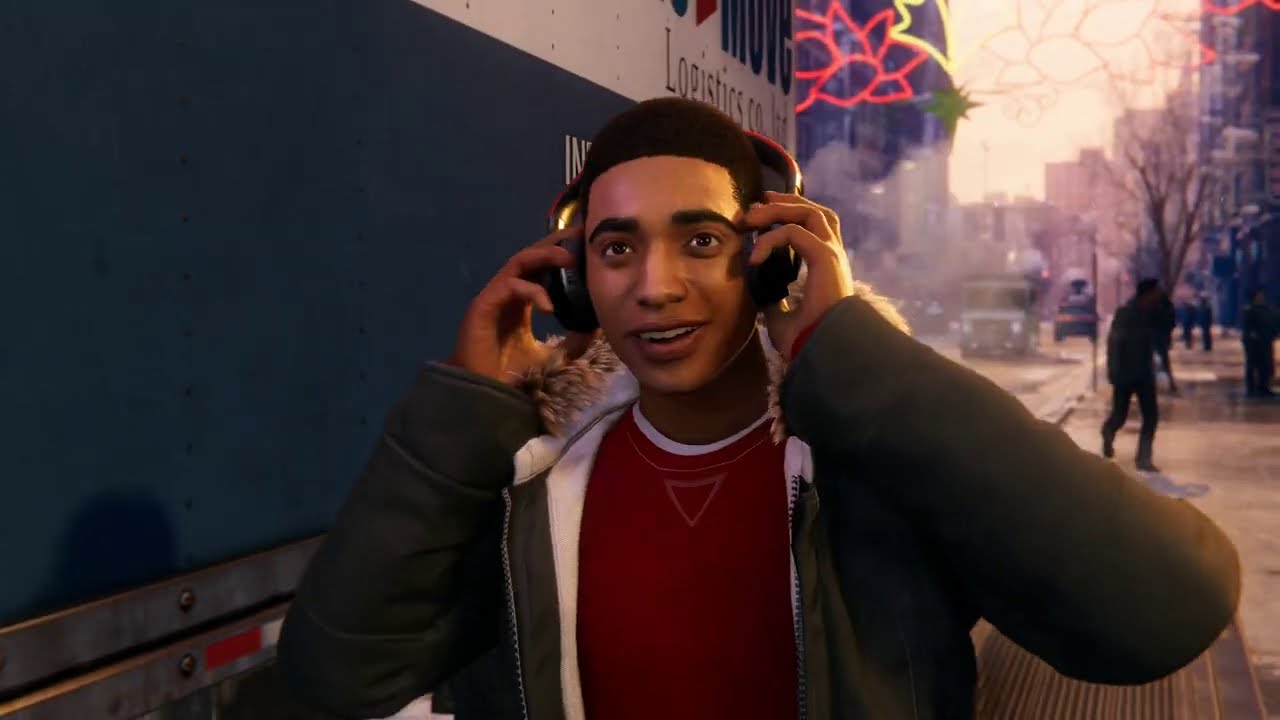 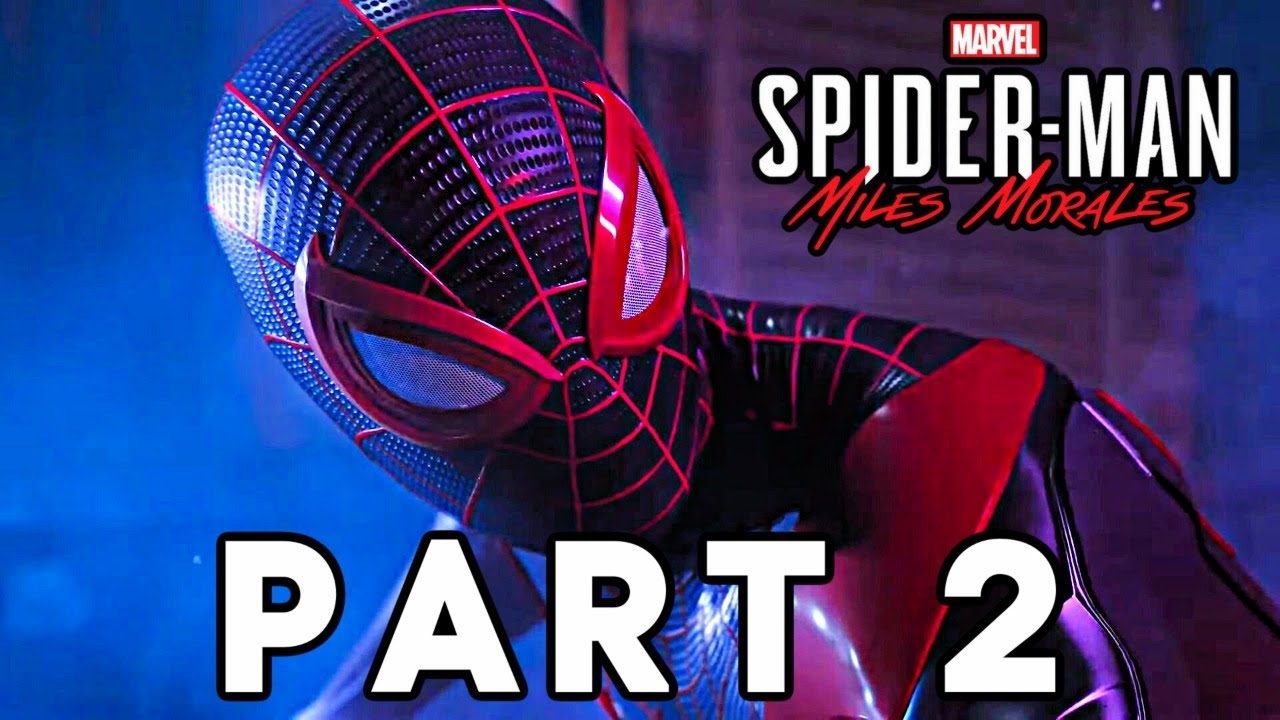 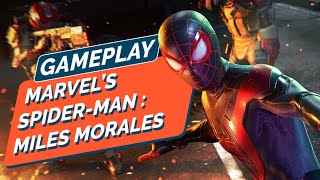 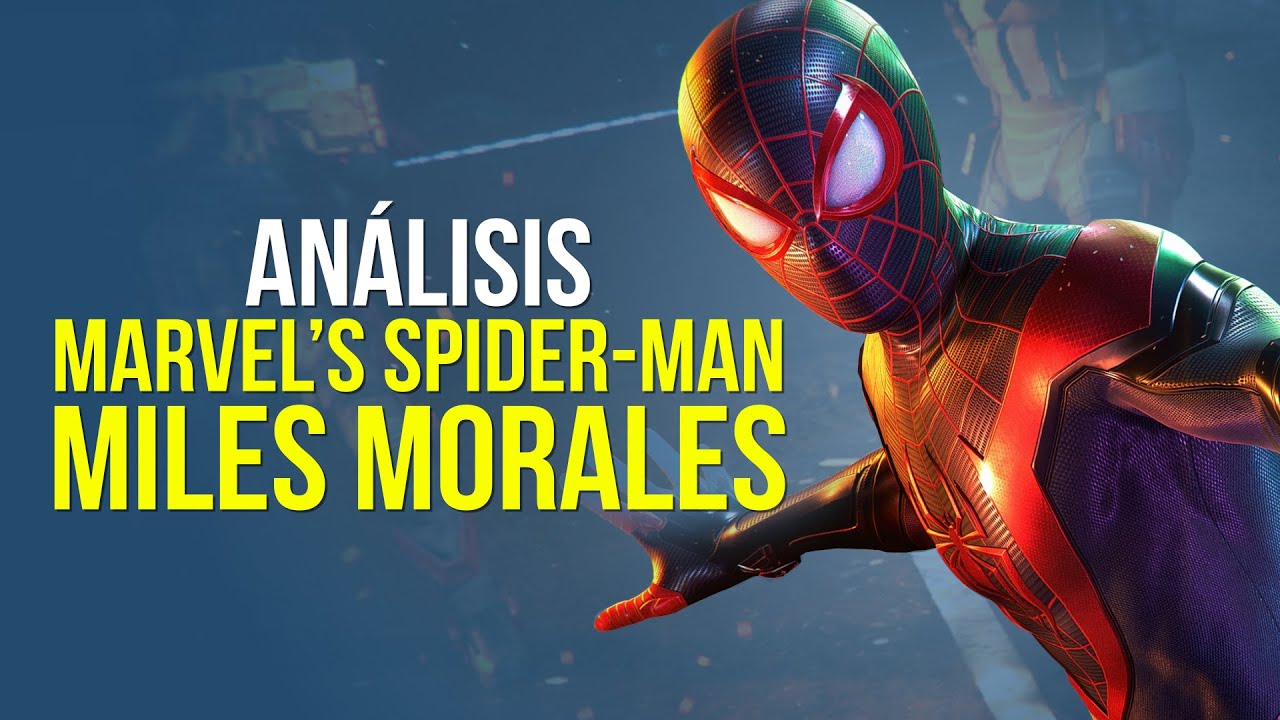